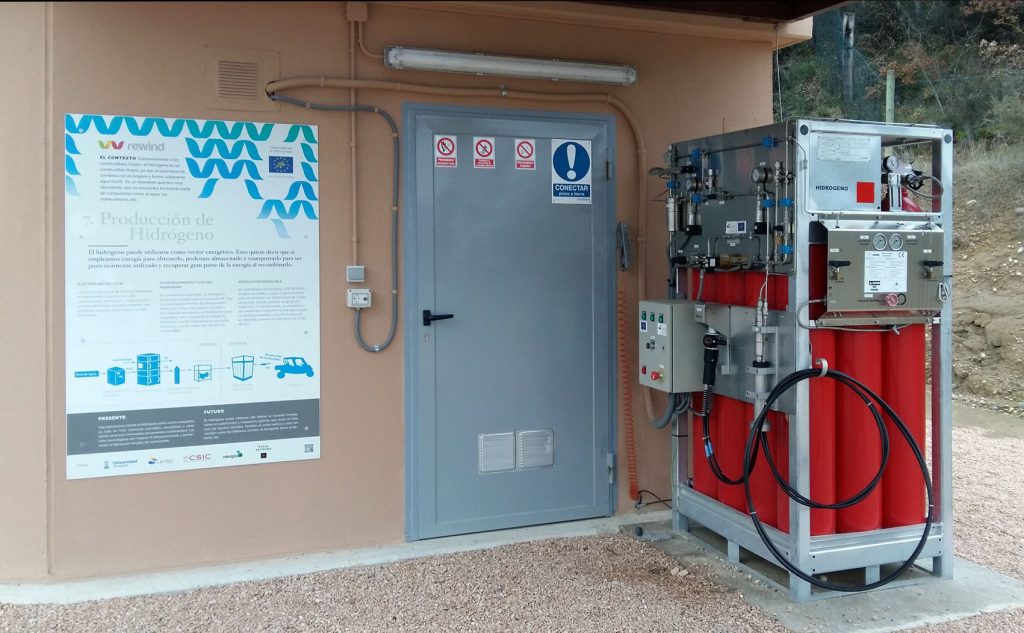 The prototypes completed and running 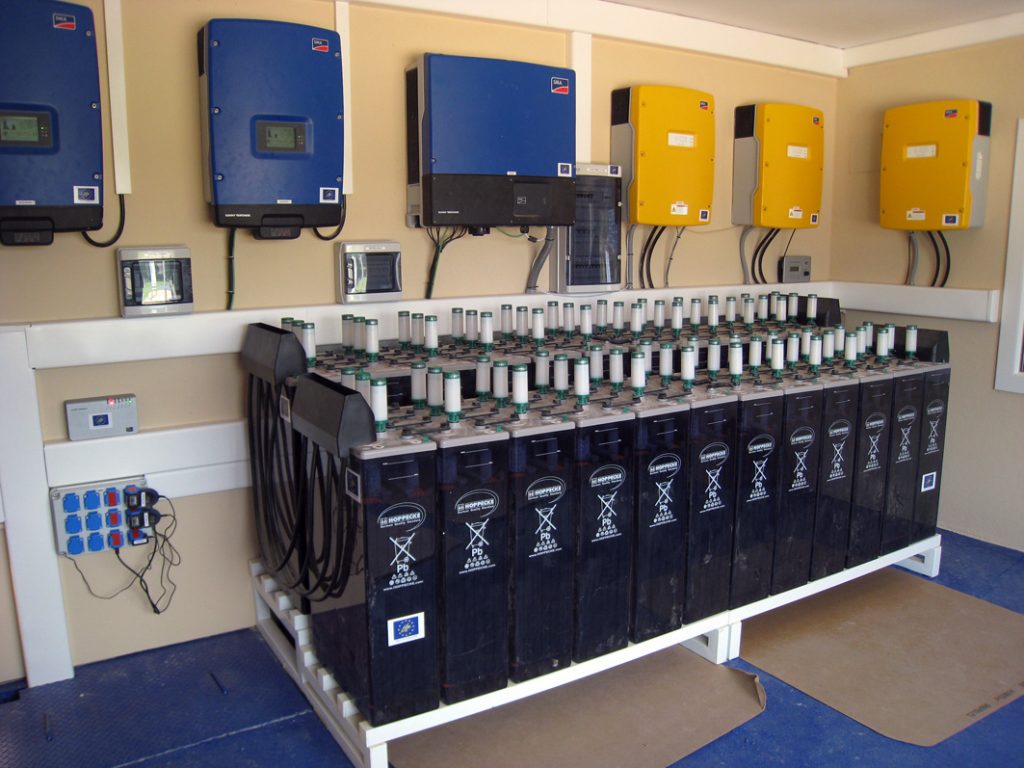 Set of inverters and battery bank 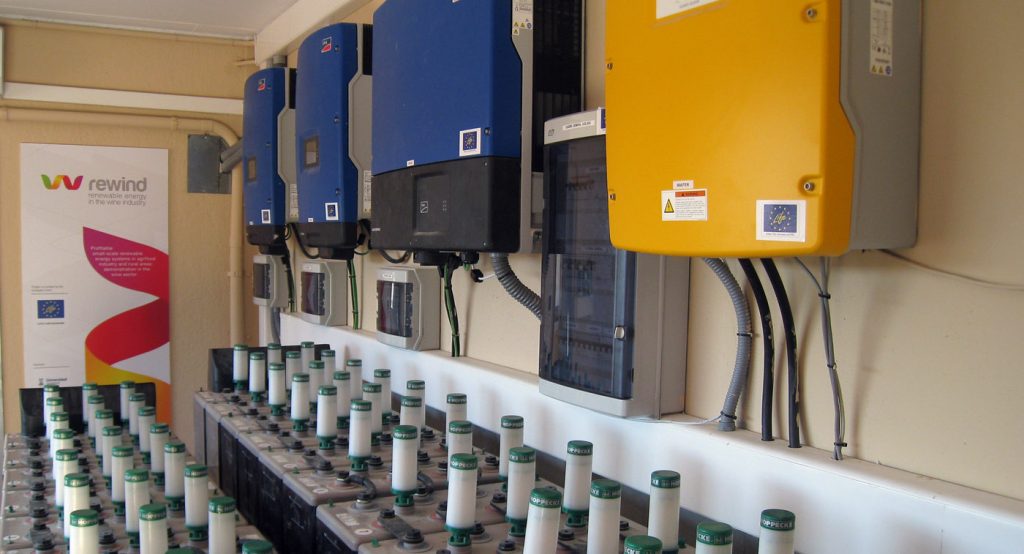 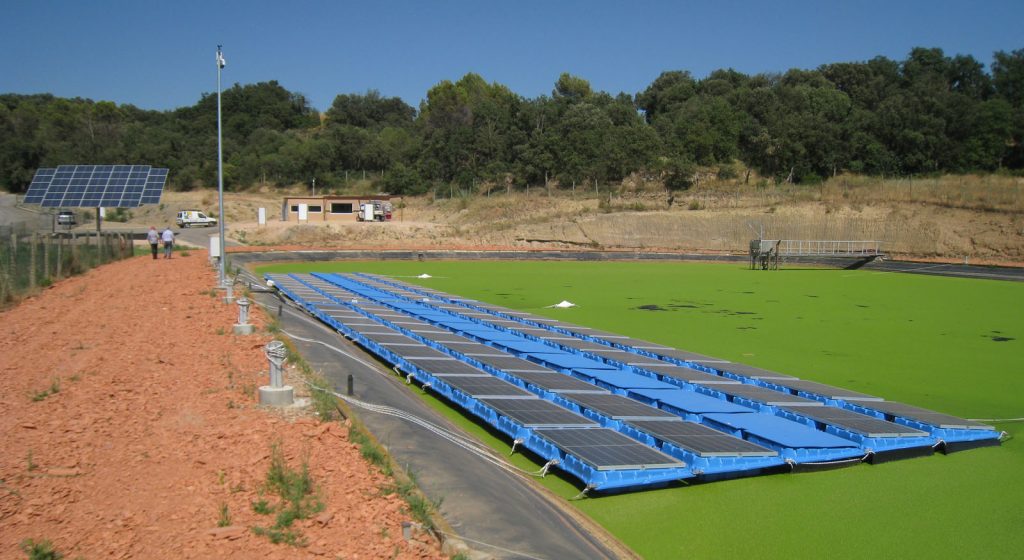 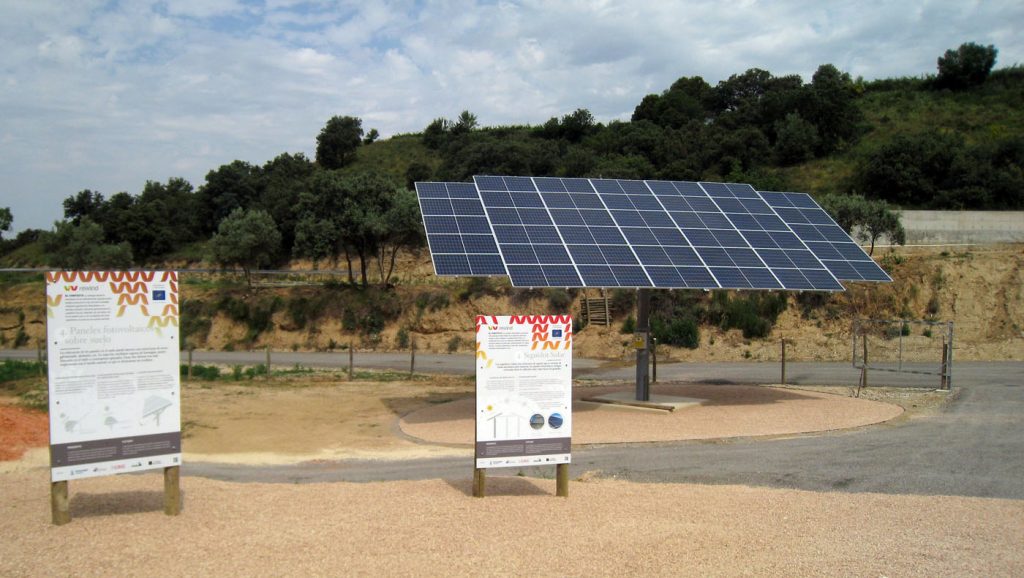 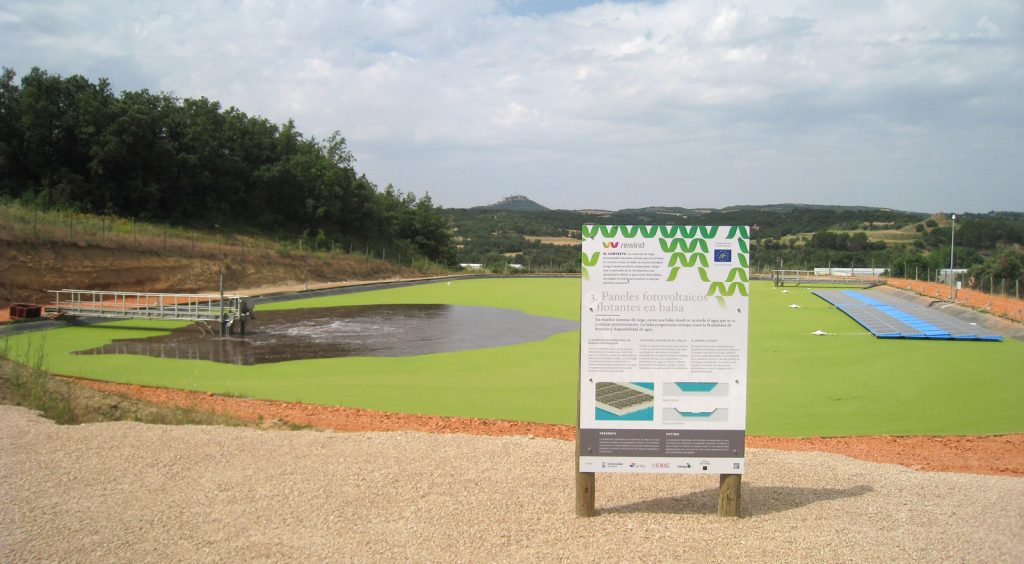 Works to improve the area of prototypes and their accesses 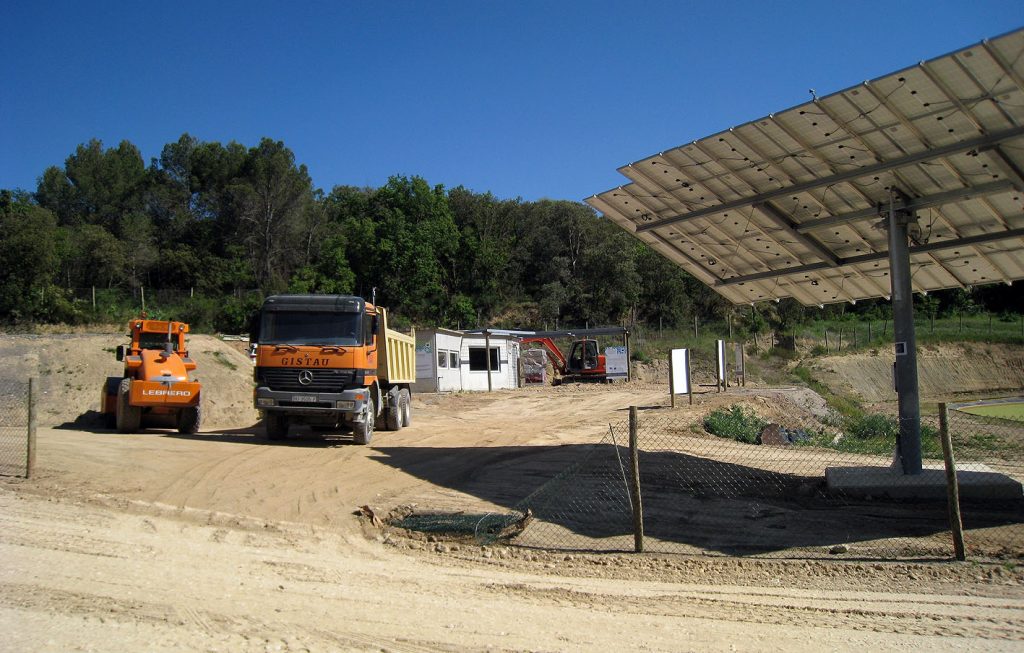 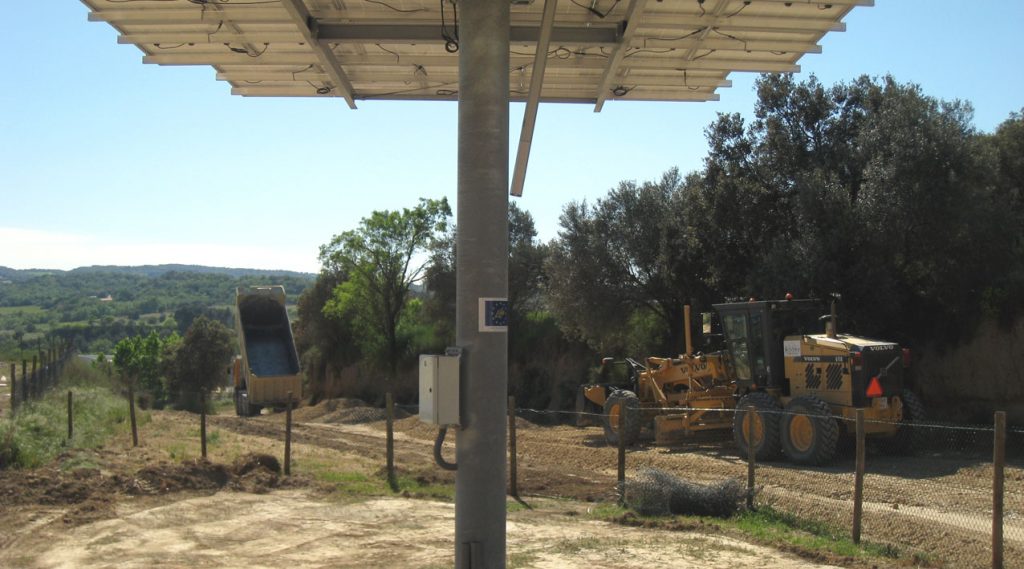 We already have the ATV with fuel cell 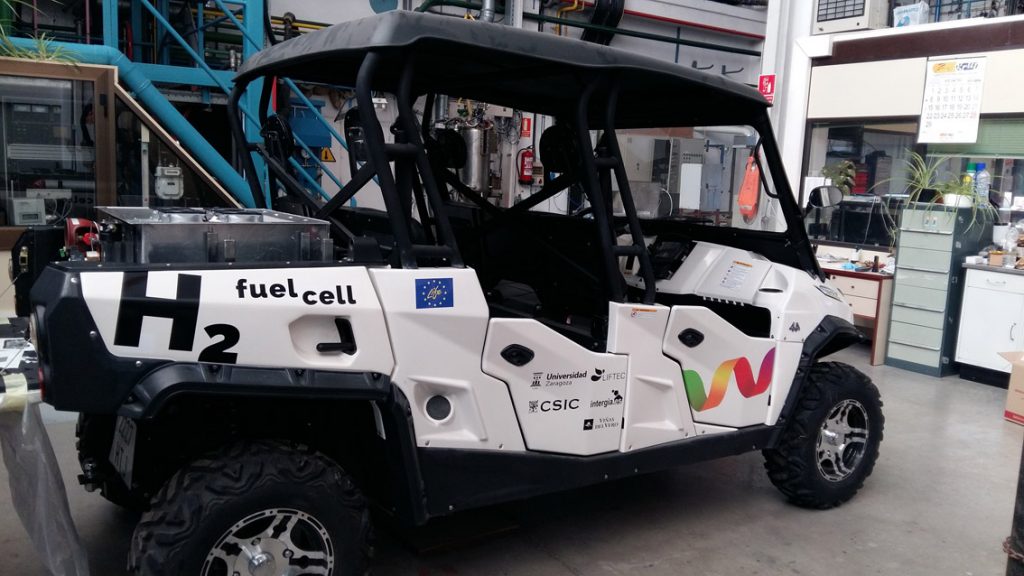 In the location of the prototypes we have placed information panels 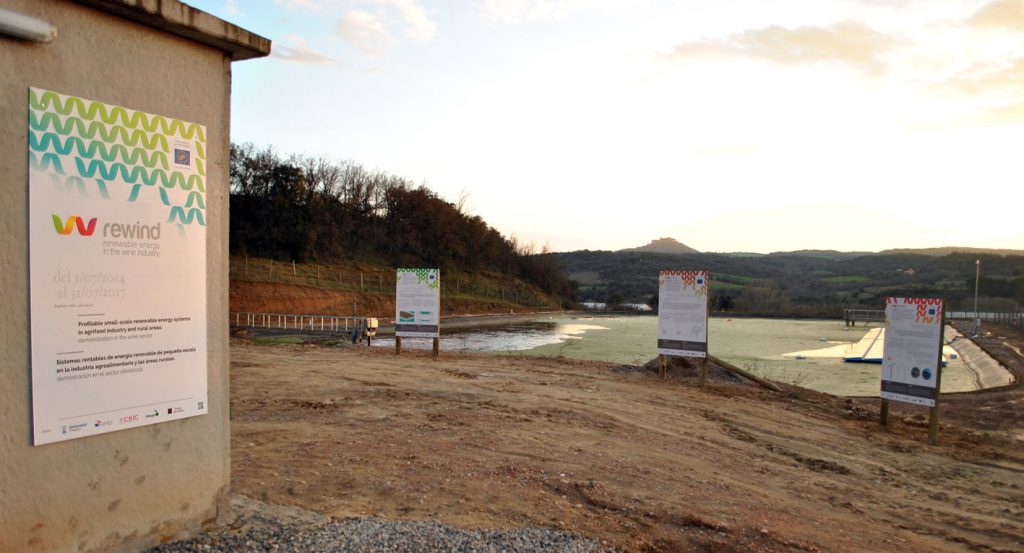 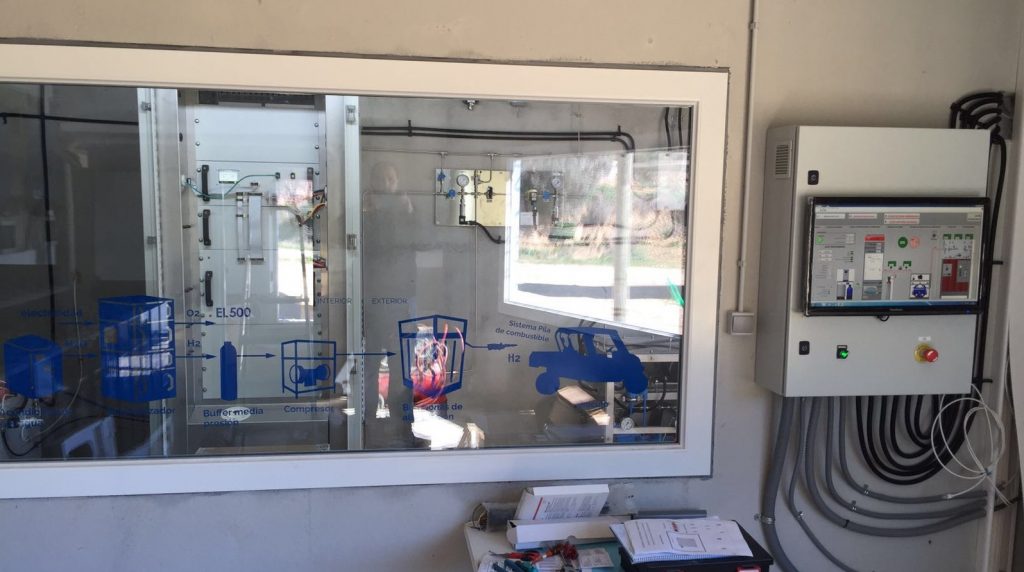 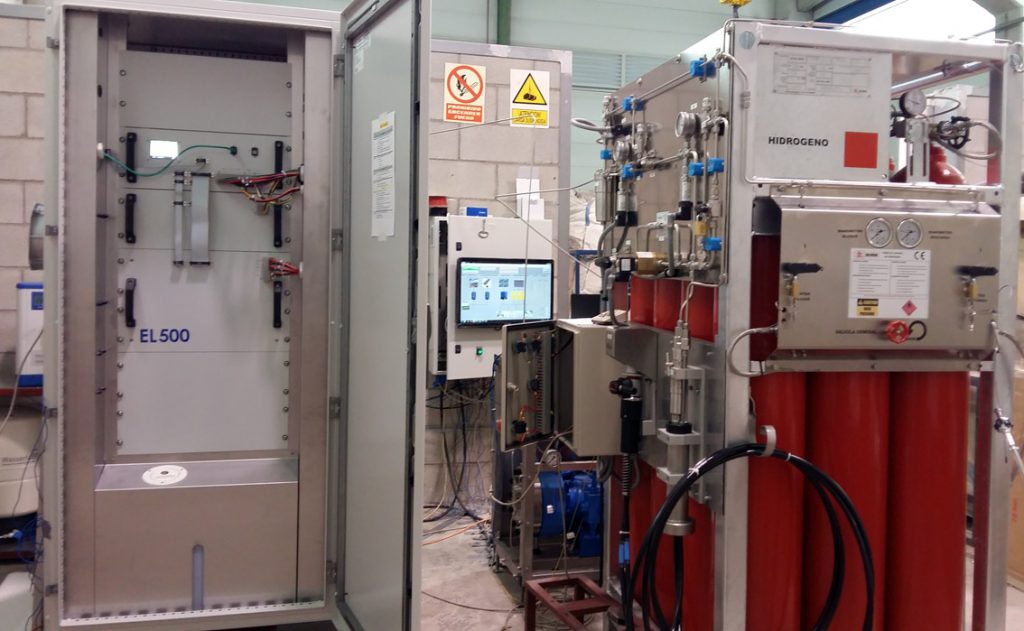 Hydrolyzer, depot and control, during the tests 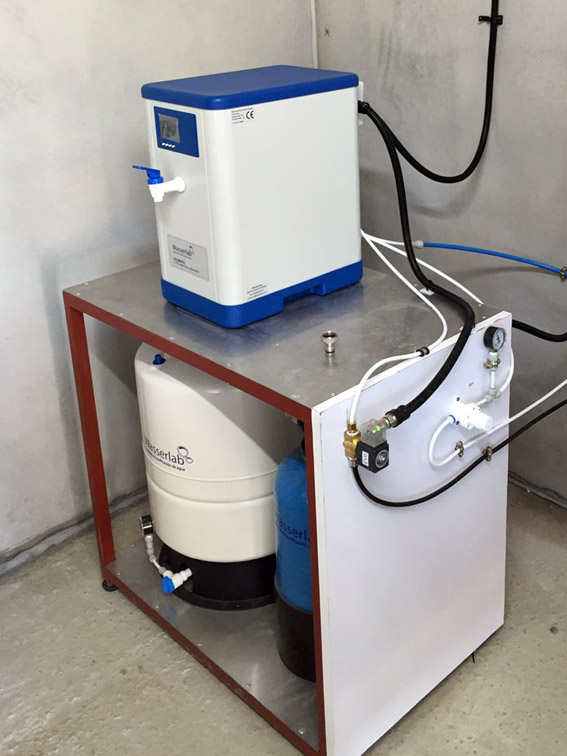 The water purifier for hydrogen production

We have renovated and expanded an existing shed for the location of the prototypes (electronics, batteries, control, hydrogen production) 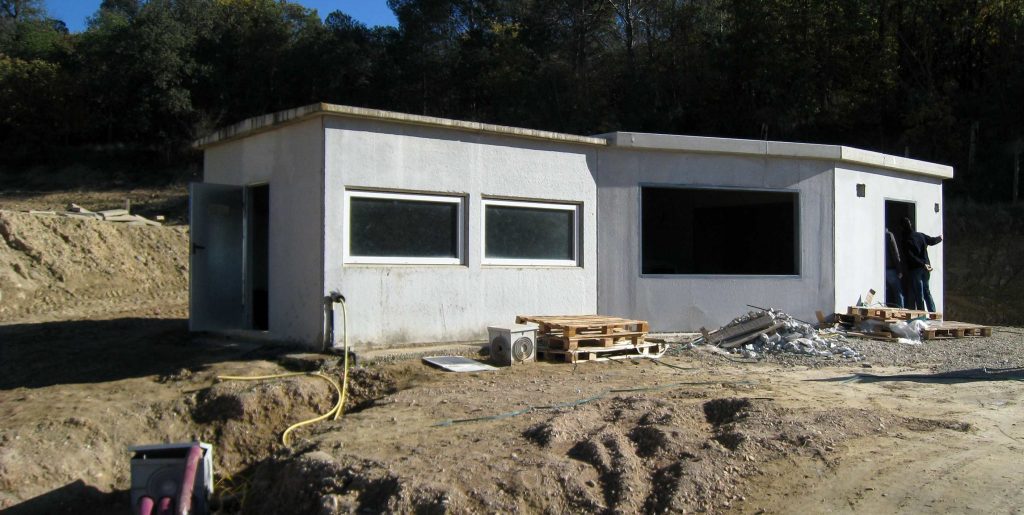 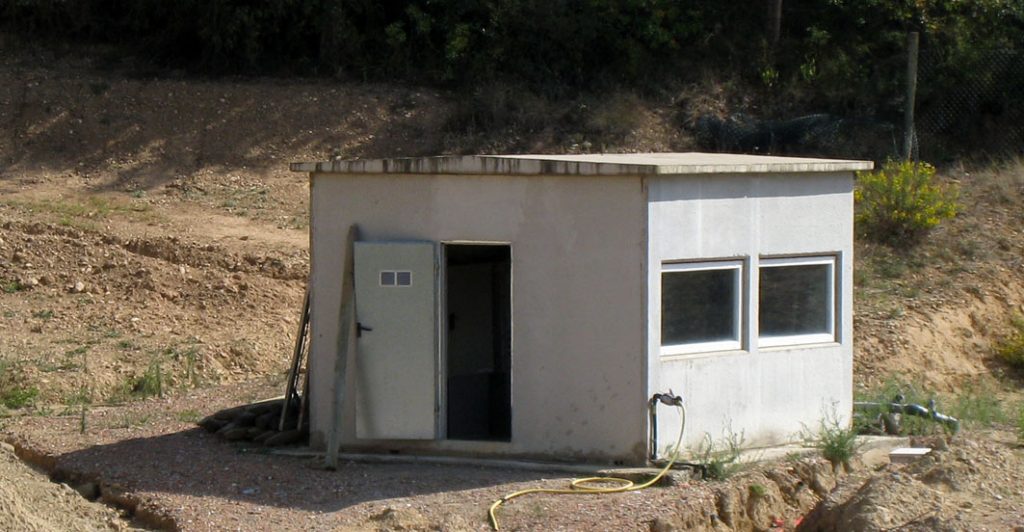 Existing shed before its reform 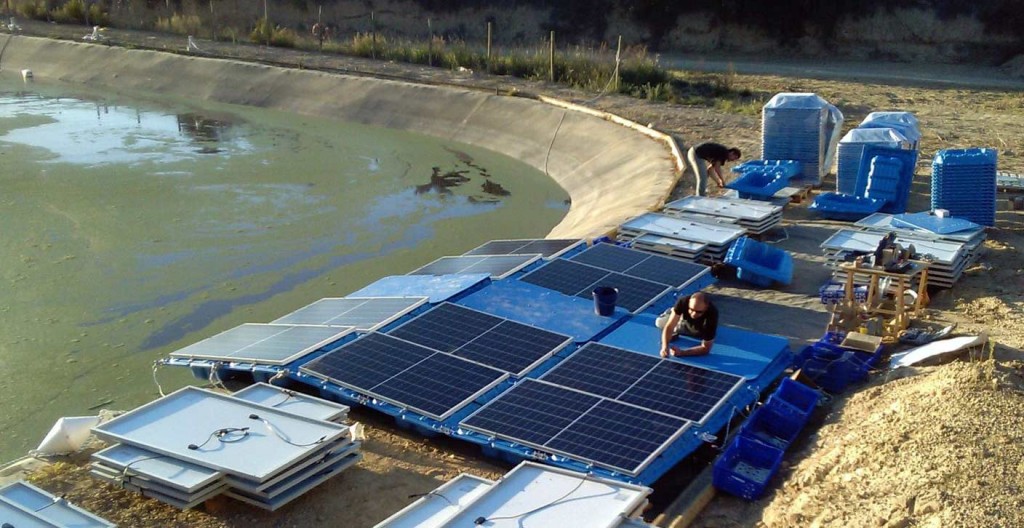 We have assembled the panels in the solar tracker. 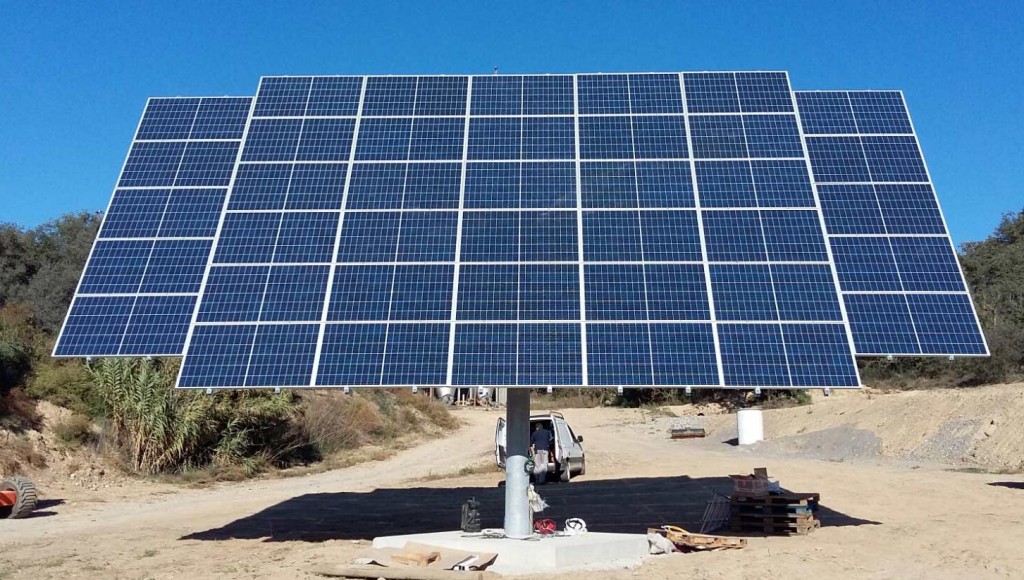 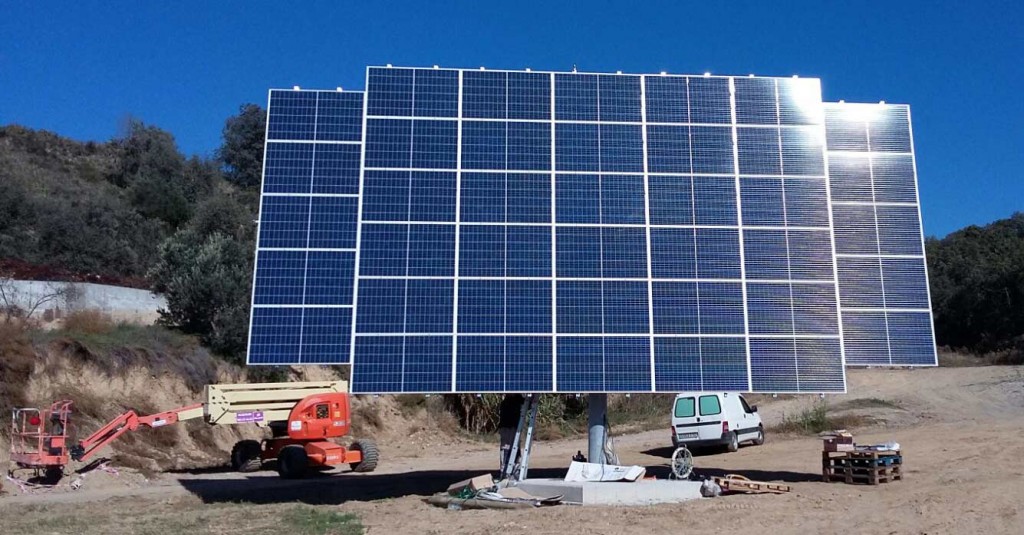 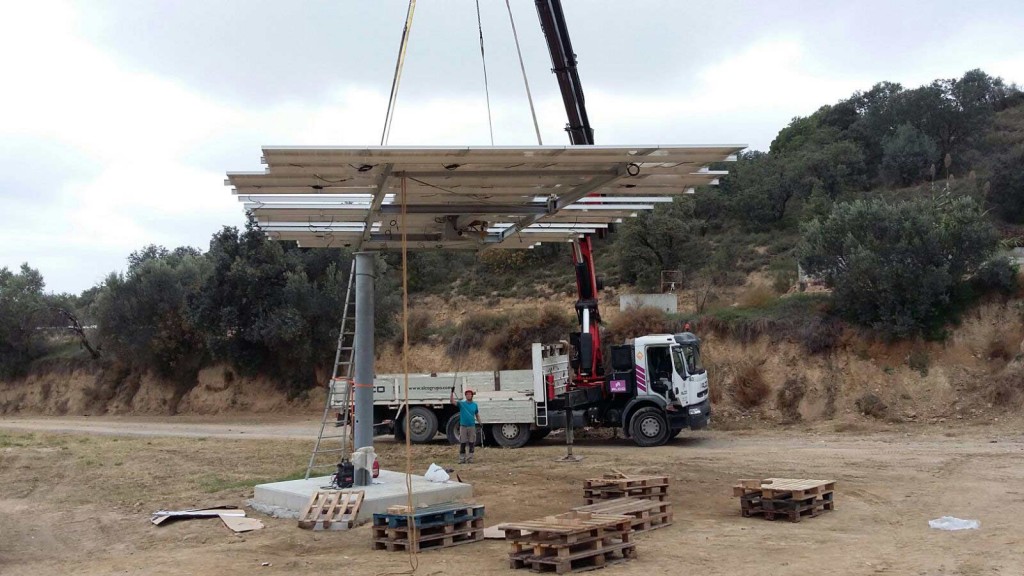 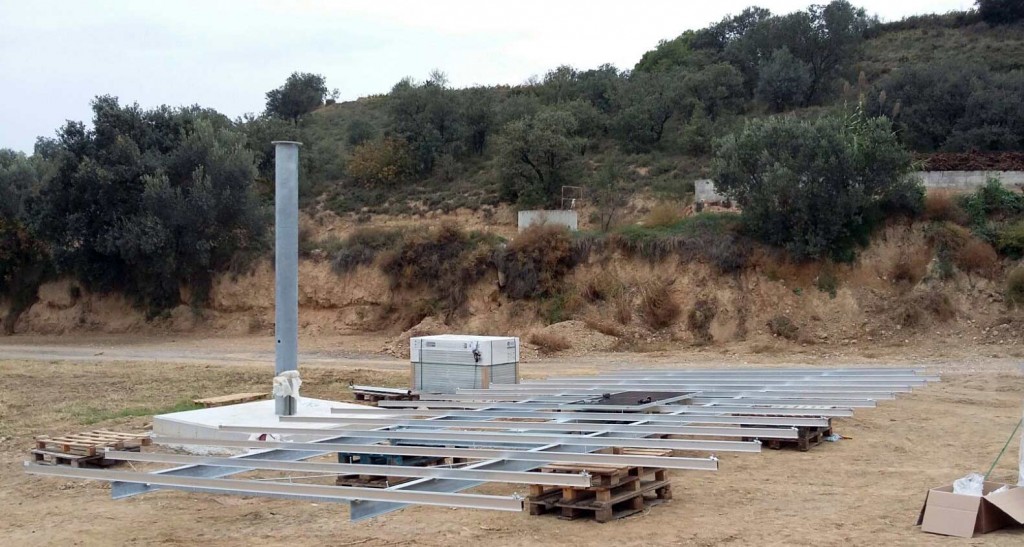 We have assembled the panels in fixed structure. 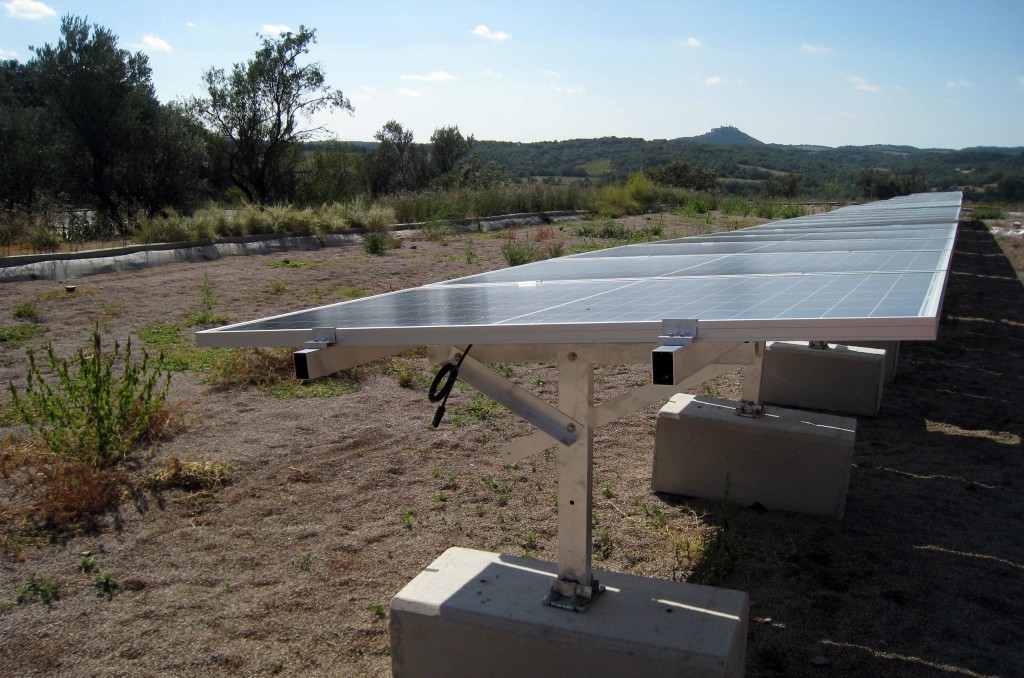 Components of the hydrogen system 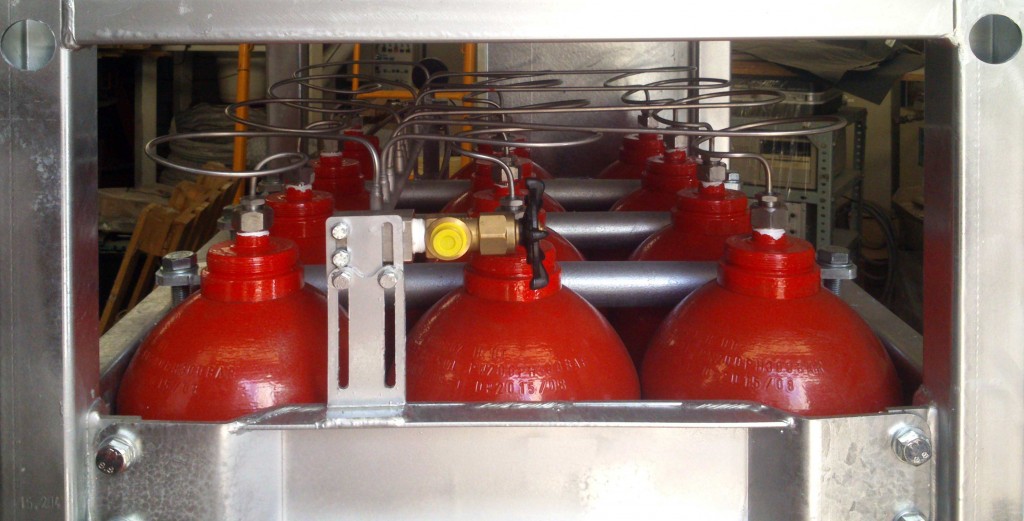 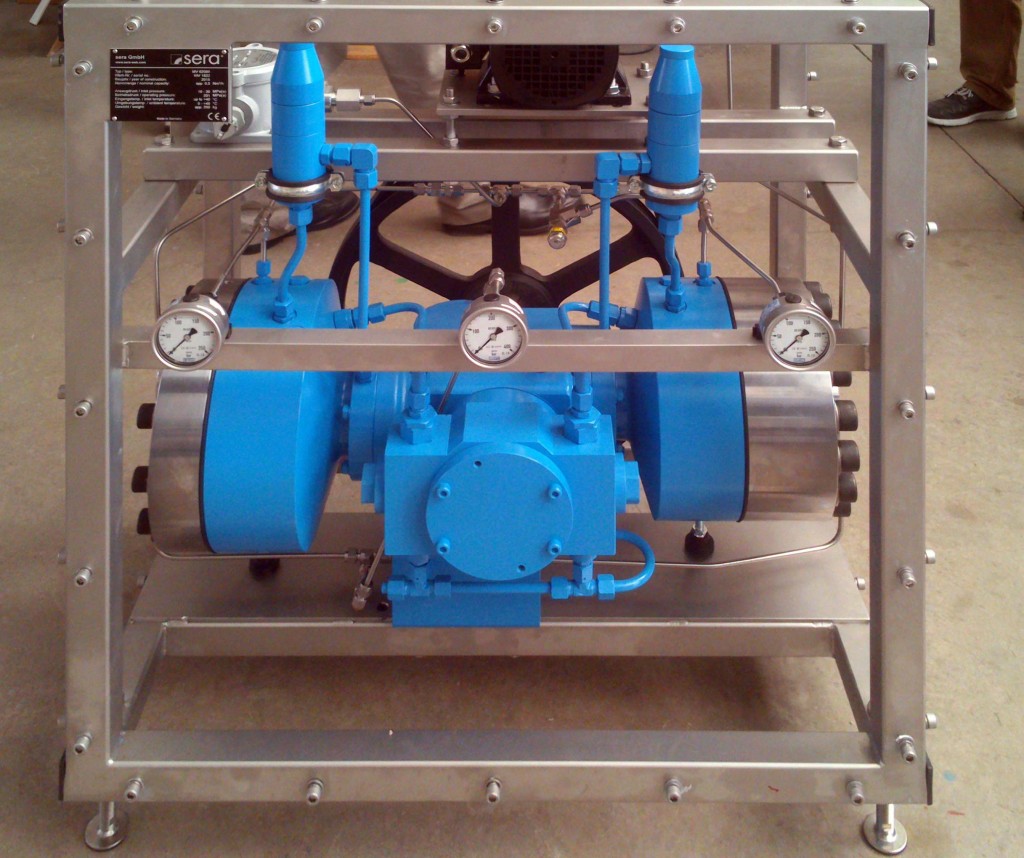 We have built the fuel cell to be installed in the ATV. Currently undergoing testing in the laboratory of LIFTEC (09/23/2015)

We have chosen the locations of photovoltaic fields.

We are already working on adapting the vehicle all electric field to integrate hydrogen tanks, the fuel cell and the control system. 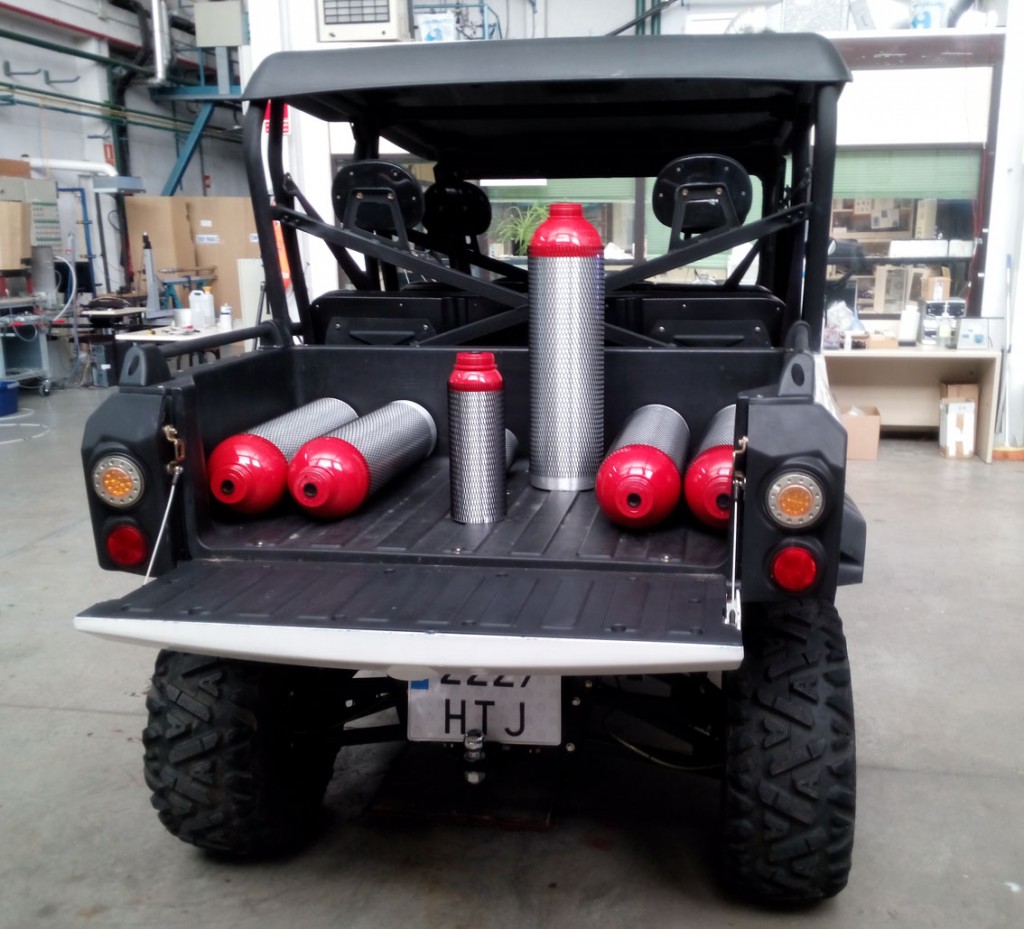 The electric ATV and hydrogen tanks in the workshop of LIFTEC.

In the location of future prototypes, we have installed some electric power meters and sensors renewable resources (wind and solar). In the photo, partial view of the aeration basin of the industrial water treatment plant (WWTP) with a set of sensors installed. These sensors and their data logger are powered by a small photovoltaic panel, which avoids the use of disposable batteries. 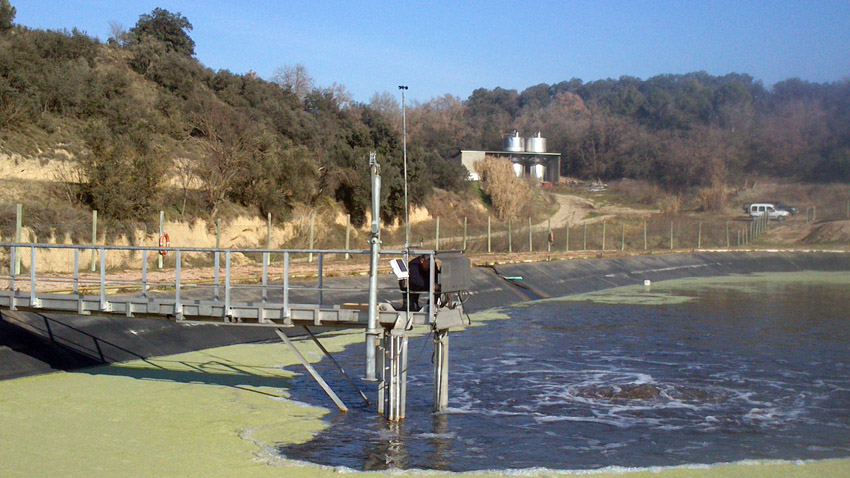 Sensors installed on the aeration raft of the WWTP. Viñas del Vero.